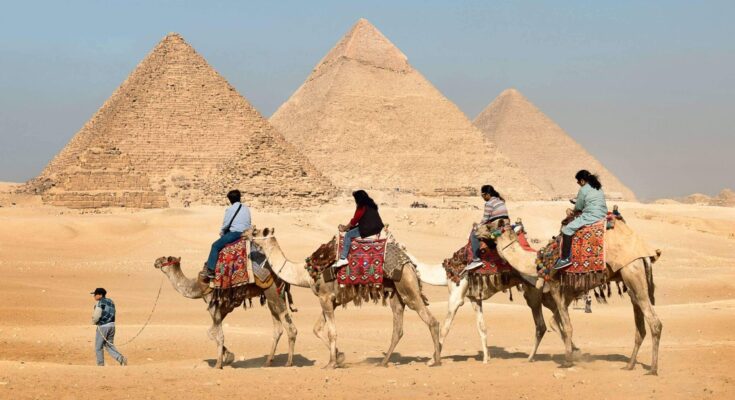 In sharp contrast to the pyramids located just across the Nile River, which are 4,500-years-old, founded in 969 AD, modern Cairo is much younger. The city has seen many turbulent times, including occupations by the Ottomans and the British and revolutions that changed the course of history.

Cairo and the region’s rich history will soon be on display at the Grand Egyptian Museum, which is located barely 2 km away from the Great Pyramids. The museum is set to open at the end of 2020. It would be the world’s largest museum dedicated to a single civilization. The locals of the city are quite excited as they would not only get to experience their own history but also an opportunity of sharing the rich cultural heritage of the ancient Egyptian civilization with international tourists.

Sayed Abed Al Razek, a local guide for Osiris Tours in Cairo said, “Locals like myself are also really looking forward to the opening as it will increase tourism, which in turn will aid the Egyptian economy.”

Locals like Razek see the museum’s opening as an opportunity for the revival of tourism in Cairo, which has been dwindling since the Egyptian Revolution of 2011, which had caused the ouster of long-time ruler Hosni Mubarak.

According to American writer Lauren K Clark, who has been living in Cairo since 2010, the city has “an energetic pulse”, which she attributes to varied cultures and the natural environment.

The food scenario in Cairo has seen a Renaissance since 2011, with a glut of new restaurants. While some of them are inspired by global cuisine, a few have chosen to cling to the traditional roots.

According to the locals, no one leaves Egypt without tasting a few bowls of koshary, Egypt’s national dish, which is cooked with spiced lentils, savory rice, chickpeas, fried onions, and macaroni, topped with a vinegary tomato sauce.

Cairo is affordable too, as the average monthly transportation costs are 250 per cent lower than they are in London, as per the price comparison site Expatistan.

Cairo is truly a cosmopolitan city. While the Al-Azhar Mosque dating back to 972 AD still stands, the Coptic part of the city is embellished with Roman towers and churches that host early Christian art.

The new government is rebuilding Cairo 45 km east of the city, which is presently called the New Administrative Capital. The government plans to create a “smart city” with cashless transportation, community parks, and a green cover of 700 sq km.

Post the 2011 uprising inflation has exploded in Egypt. While 1 US dollar was worth 5.7 Egyptian pounds in 2010, it is now worth 16 Egyptian pounds. Speaking Egyptian Arabic definitely helps if you are visiting Cairo albeit you can also get by on English. However, you’ll have a lot more fun if you speak Arabic. 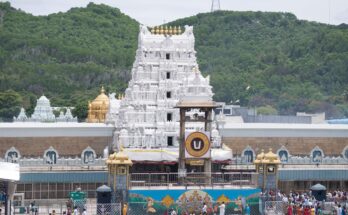 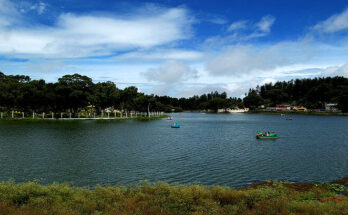 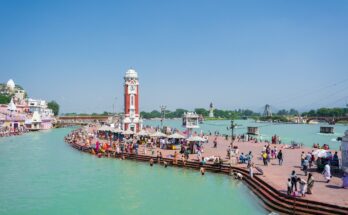