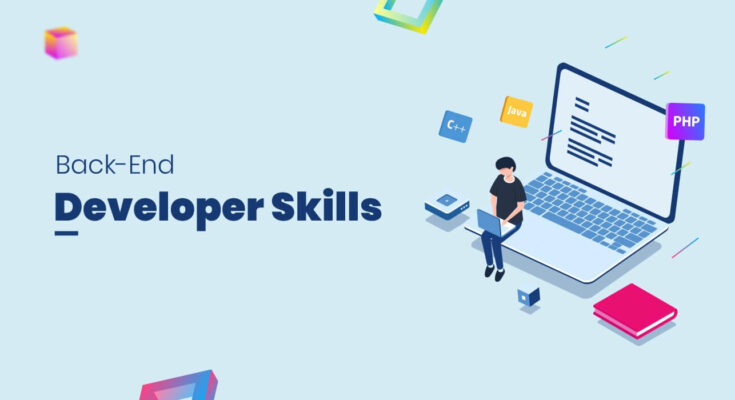 Backend development is the server-side development that makes things happen and is not revealed to users. In any web application, the frontend side encompasses all the visuals and designs that the user can see whereas processes like collecting the data, processing and encrypting it, attaching that form data to the database are done on the backend side. With expert backend web development, developers bridge the communication gap between databases and browsers and ensure that users get the best experience using a website or any application.

So, what are the crucial skills you need to become a backend developer? Read this blog to find out about those skills.

In addition to these, a backend developer should have proficiency in security compliances, DBMS systems, and version controls. They should know scaling applications and hosting platforms, besides being a good communicator to add value to their teams. 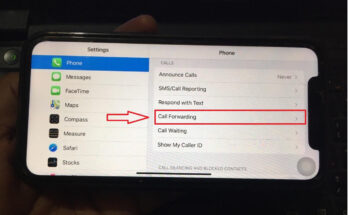 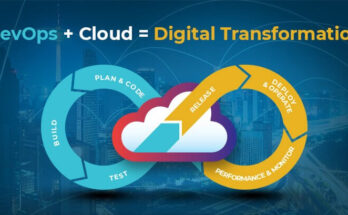