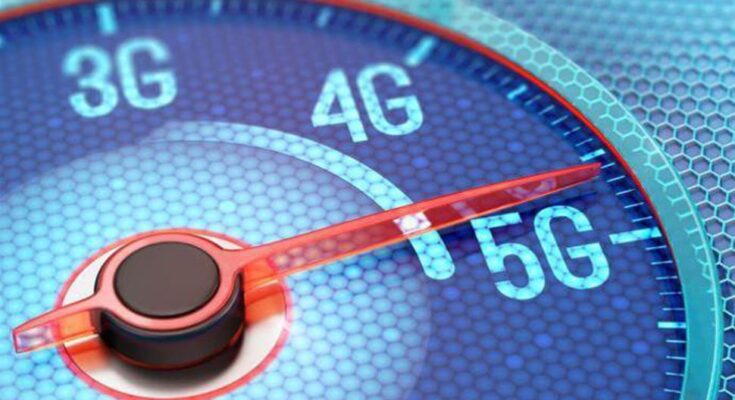 A recent GSMA report claims that Asia will be the dominant market for 5G smartphones in comparison to other regions in the short-term.

Smartphone manufacturers believe that innovative new form factors like foldable and 5G-compatible devices will help spur growth in the currently dwindling smartphone market. However, the report deciphers that the enthusiasm is short-lived.

It is believed that a whopping 13.5 million 5G handsets were sold in 2019, increasing to 253 million in 2020 so far. And China, which is the world’s largest market, is expected to significantly contribute to this figure.

Peter Jarich, Head of GSMA Intelligence, says, “The device ecosystem will be critical in shaping the trajectory of 5G adoption. However, it’s a mistake to believe that consumers in every market will look at 5G upgrades in the same way. Operators and device manufacturers will need to understand consumer demand on a granular level if they hope to make the most of the 5G opportunity.”

This report coincides with the Consumer Electronic Show (CES) where multitudes of consumer devices are on display, most of them being 5G compatible.

According to GSMA, smartphone device fragmentation has severely impacted adoption rates; however, the adoption of smart speakers as a link between these dissimilar platforms has helped.

The smart speaker category, which includes the ranges of Google Nest and Amazon Echo, represents the fastest growing market segment, ownership of which stands at 21 per cent. On the other hand, smartwatch adoption stands at 10 per cent. 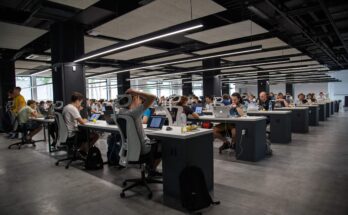 Top 5 things to consider in a Digital Product Development Company