A recent report from USFDA says that 380 cases of lung illnesses including 6 deaths have been reported from 36 US states, as a result of prolonged use of e-cigarettes.

It is alarming to note the sudden rise in cases of otherwise healthy young adults, who are either hospitalized or even die due to vaping-related lung diseases.

What is even more worrying is that most consumers of e-cigarettes don’t even know what is contained in their vaping devices which they ignorantly continue to inhale.

Considering the fact that e-cigarettes have been around for less than 10 years, such catastrophic rise is lung-related disorders in smokers of e-cigarettes only indicates that the reported health effects of vaping are highly misplaced.

Vaping is defined as the process of inhaling aerosols generated by devices like e-cigarettes.

The introduction of e-cigarettes in the US, in 2006, was met with optimism by smoking cessation experts. It was viewed that the delivery of nicotine through e-cigarettes could be a healthier alternative to smoking traditional cigarettes.

It was assumed that since e-cigarettes did not have the harmful combustible products inhaled during smoking traditional cigarettes, they were a “safer” alternative.

However, it is perplexing, how the scientific community including inhalation toxicologists and epidemiologists, who have spent years on researching that regularly inhaling smoke from burning plant material, tobacco, caused lung cancer, was so quick to assume that e-cigarettes would not have any hidden dangers?

Shockingly, the branding of e-cigarettes as a “safer” alternative has led many of the 3.6 million teenagers in the US, who use e-cigarettes, into believing that these devices are safe. But, “safer” does not qualify as being “harmless”.

Fact of the matter is that the chemicals contained in e-cigarettes are completely unknown, especially due to the reason that the devices and the chemicals keep changing frequently, creating fatal mixtures and combinations that pose a constant threat to health.

It is imperative for policymakers to wake up from the slumber and pay heed to the potential health hazards of vaping. According to a latest report from US Food and Drug Administration (FDA), 380 cases of lung illnesses have been reported from 36 US states including 6 deaths. All these cases had a history of prolonged use of e-cigarettes.

The onset of ailments related to vaping seems to be much faster than one would anticipate from diseases related to conventional cigarettes, as doctors are discovering severe cases after relatively short exposures.

Additives contained in THC liquids have emerged as a major cause of health hazards related to vaping.

As reported by Reuters, on September 17, 2019, New York became the second US state to ban flavored e-cigarettes. The state’s governor acted in response to concerns over the rising usage of e-cigarettes among teenagers and a nationwide spate in lung illnesses.

Although it would be premature to draw any conclusions on what all compounds contained in e-cigarettes are responsible for lung-related disorders, one conclusion that can be drawn is that vaping isn’t devoid of health hazards, which could take years for scientists to discover. 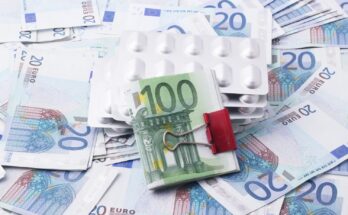 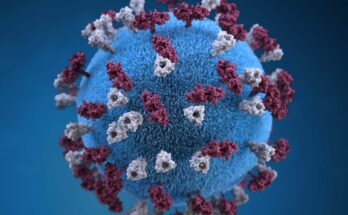 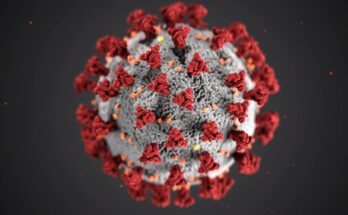